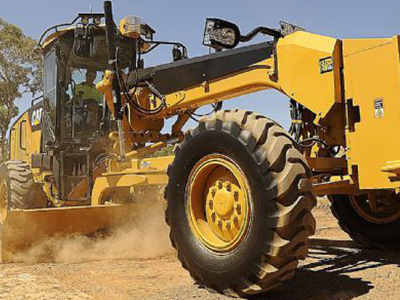 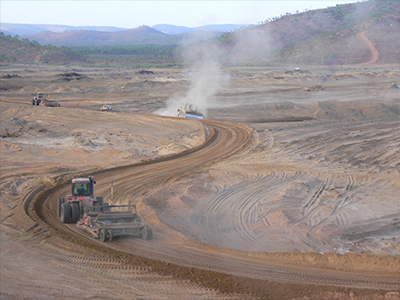 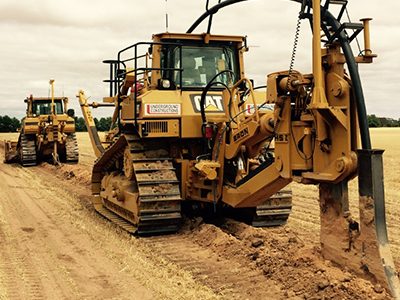 A selection of Current & Past Projects

Ward Bros have developed a reputation for performance and trustworthiness throughout the industry.

The company has excelled in contracts for works in remote areas.

The inside wall was fitted with a plastic liner and then 5 lineal metres of compacted earth was placed in front of the liner.

The outside wall was beached with in situ rock.

The region receives 1200 ml of rain per year. The dam is designed to catch the run off. Legune Station then releases the water over the flood plain in the dry season.

The project was completed in 2006. It took 18 months to complete with no work being able to be carried out during the wet season.

In 2008 Ward Bros completed installation of 347 Meters and 15km of Plastic lining for Future Flow program.

In 2011 winter program Wards completed 25 regulators, as well as 284 meters with a 128 being on the  Waranga Western Channel.

In 2012 program Wards completed 119 meter and in the winter work program completing 56 regulators, 4 km of plastic lining. Both jobs completed in time and on below budget, showing the versatility the company has to offer.

All jobs completed in time, showing the versatility the company has to offer.